Home Entrepreneur Leadership The Science of Partnership and Success

Before starting Praxis, Isaac Morehouse needed an investor. He didn’t need an investment of money or of time. He didn’t need a website built, a curriculum designed, or a market analyzed. What he needed was an investor of passion. He needed someone to believe as firmly in his vision as he did, someone “to believe in the idea so strongly they were willing to put tremendous personal resources at risk to make it a reality.”

He needed his wife onboard. She was his first investor, and he attributes much of the company’s success so far to her contribution. He is not alone.

Success is a dance of continuous motion. It is weighing options, analyzing opportunities, and applying sound judgment. It is knowing when to stay on the sidelines and when to jump in headfirst, sometimes sight unseen, on a gut feeling. Success is wound up in our entire person. Passion, happiness, health, and resilience are crucial. With all the moving parts, it is not surprising that partnership plays a crucial role. It is often our partners who provide the foundation upon which these attributes can firmly grow. Though not a necessary prerequisite to success, a supportive, positive partnership brightens the path and smooths the road.

Though not a necessary prerequisite to success, a supportive, positive partnership brightens the path and smooths the road.

Nicola Smith runs networking events with successful businesswomen in Atlanta. As a woman with a passion for helping other women achieve their dreams, and as a businesswoman herself, Nicola is interested in learning how success is achieved. She began asking the woman she worked with a basic, but critical, question: “What is the single, most important business decision you’ve made?” Instead of a variety of responses, the result was surprisingly clear. Nicola was repeatedly told that choosing the right spouse was the most crucial business decision. Science agrees.

Success requires the drive and support to face challenges, learn from our mistakes, and continue to face challenges of increasing difficulty. As recently highlighted in “How Our Partners Empower Our Personal Growth,” people with supportive partners are substantially more likely to take on challenges. 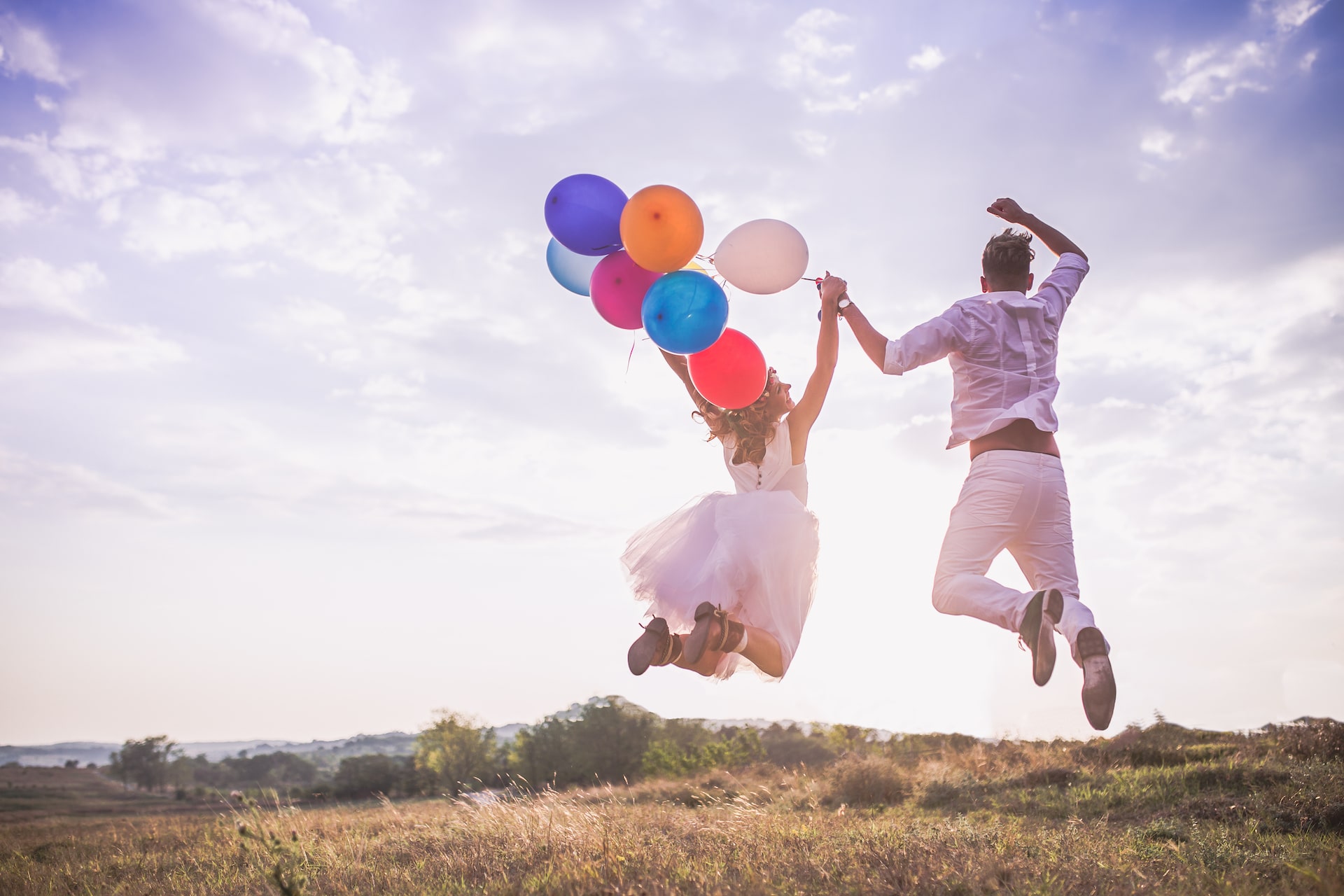 In a study designed to mimic real-life decision making among couples, one partner was given the opportunity to win a cash prize by participating in a public speaking endeavor. Alternatively, they could complete a simple puzzle with their spouse. Of the 163 married couples that participated in the study, those whose spouses supported them by showing enthusiasm for the opportunity, bringing up the benefits, and reassuring their partner that they could succeed were more likely to try public speaking. Six months later, the spouses who had participated in the public speaking endeavor reported greater personal growth, happiness and psychological well being than those who had not.

This study compared supportive spouses to those who were not supportive, but what about people who aren’t partnered? One might expect single people to be less risk-averse than their married counterparts, but the opposite is true. Married people, for example, are more willing to make risky financial investments than single people. The outcomes of success can also be seen in marriage studies, with married men earning about twenty percent more than unmarried men.

Though we are not sure of the exact mechanisms at work, study after study has confirmed that marriage carries health benefits. Marriage is good for the heart, both figuratively and literally, with married people being three times more likely to successfully recover from heart surgery. Married people are also less susceptible to mental illness and more likely to avoid premature, middle-aged death. Married men are more likely to survive a diagnosis of prostate cancer and older, married adults are less likely to succumb to cognitive decline and dementia.

As in most marriage studies, the quality of a marriage matters. In a fascinating 2005 study, married couples underwent two blistering procedures. The first time, they participated in a structured, supportive exercise after the procedure. The second time they were instructed to discuss a disagreement. Healing times were quicker during the first admission. 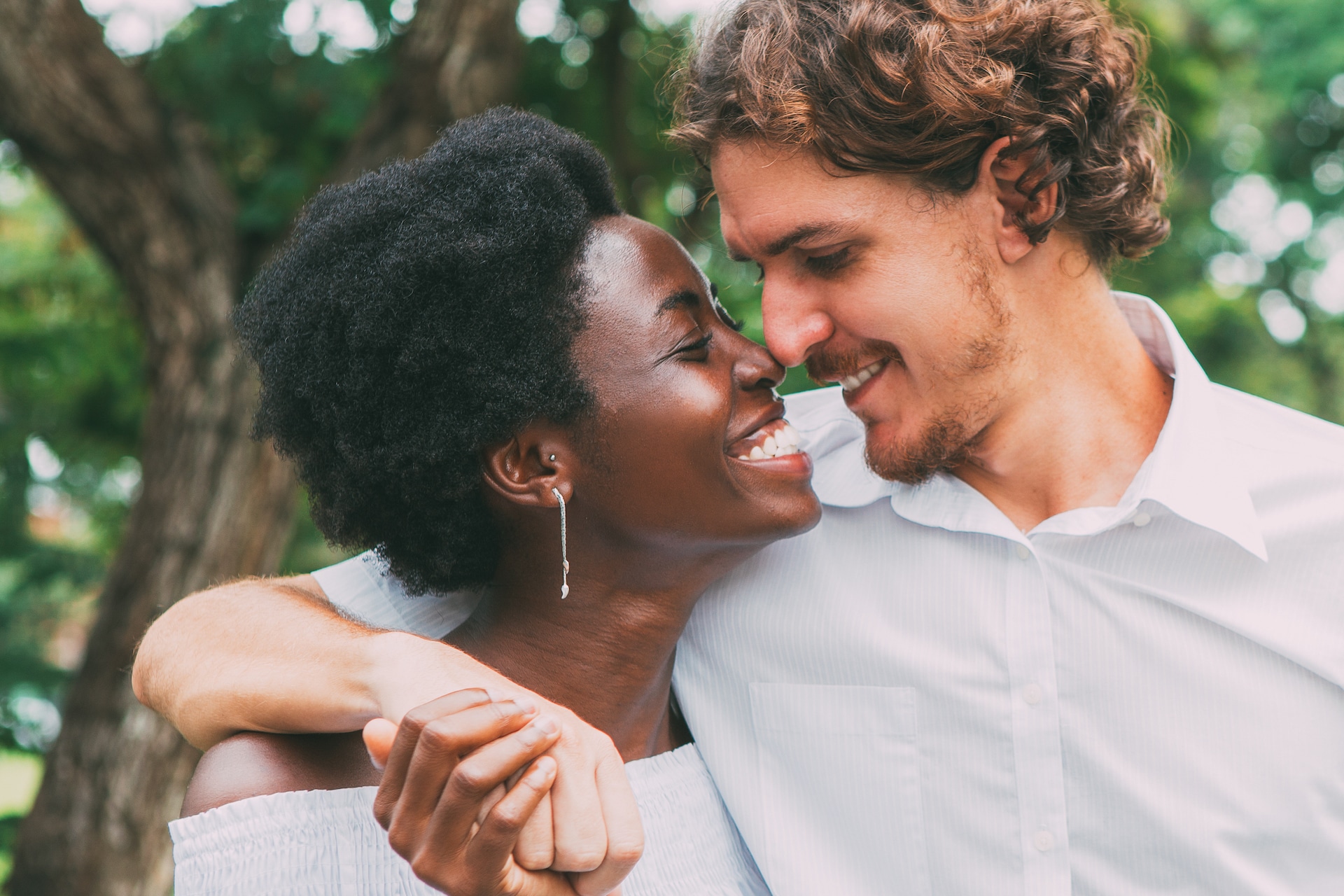 When married people hear that choice of partner determines 90 percent of a person’s happiness, they tend to nod their heads in agreement. So do divorced people. Just getting married isn’t a guarantee of happiness, but marrying the right person can nurture and solidify feelings of affective well-being. Why? The people we surround ourselves with impact our outcomes and no one is around more than a spouse. Extra points if you marry your best friend.

The benefits of a supportive, nurturing, loving partnership are crystal clear. Less clear is the roadmap to finding the right person and keeping a marriage positive for the long haul. What we do know is that it is worth the work.