Exchange and gift-giving have been a part of everyday human behavior since the dawn of mankind. So, it should be no surprise that these activities are also part of holiday celebrations—such as Christmas, Hanukkah, and Eid Al-Adha.

Many of us remember the excitement of wondering what presents Santa Claus—or, as we discovered later, our parents or grandparents—had stowed away under the tree for us. Many of us also remember the disappointment that came with receiving a gift that wasn’t what we wanted or even something we would never have chosen for ourselves.

I often recall the fantastic scene from A Christmas Story in which young Ralphie Parker is cajoled into trying on the pink rabbit suit his Aunt Clara made for him. Ralphie’s father says he “looks like a deranged Easter Bunny.” We’ve all been there or somewhere close, judging by the unworn ties hanging in our closets or the expired gift certificates gathering dust at the bottom of the sock drawer.

The economic costs of disappointing gifts don’t just include the lost value from unwanted gifts, but also the time and frustration of handling returns—on top of the original disappointment. Your friend or relative either doesn’t know you as well as they think or didn’t take the time to figure it out. Stress and hurt feelings are actual costs—they’re just hard to quantify.

Economists have a term for the negatives caused by unwanted gifts: deadweight loss, which is a loss that is not offset by gains to anyone else. In a normal transaction, all parties to the transaction are better off because they made the transaction. Otherwise, they wouldn’t make the deal in the first place.

Similarly, when shopping for ourselves, we pretty much know what we want and are able to purchase something that meets whatever need we had in mind. We receive the full benefit of the transaction because we have direct access to our own wants, needs, and desires.

When buying for someone else, though, even someone we know very well, there is a pretty strong likelihood that we won’t be able to predict the recipient’s preferences as well as she would. So we end up with significant deadweight loss each holiday season as gifts are given that aren’t fully valued by their new owners. 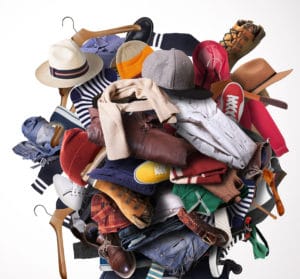 I can hear you thinking, “Surely, an ugly sweater and a few unwanted toys can’t add up to much?” It depends on how you do the math. Economist Joel Waldfogel, whose first paper on this subject way back in 1993 was titled “The Deadweight Loss of Christmas,” estimated that the lost value from holiday giving amounts to billions of dollars each year.

He therefore advocated we eschew presents for gifts of cold hard cash. That way, he reasoned, the recipient can get exactly what he wants and the giver can get the warm fuzzies, knowing that she got the most efficient gift possible. Sounds good, right?

I will never forget, mainly because my siblings will never let me, one particular Christmas. While studying economics in college, I had read about the “efficient gift-giving hypothesis” and it made perfect sense to me. As stocking stuffers that year, I “artfully” wrapped $5 bills around candy canes and placed them in my three siblings’ stockings. They were underwhelmed. And my explanation of how efficient the gift was didn’t exactly warm the cockles of their hearts. What went wrong?

Those close to you aren’t just deriving value from the gift itself. They’re receiving a bundle of values or utility (the economic term for the way we value or find usefulness in everything). So, the recipient is receiving not merely the value of the gift itself, but also the value of the warm fuzzies. She knows that someone cared enough to take the time to get to know her and tried to find a gift that would make her happy. In more than a few cases this additional utility of lovingkindness may make up for a gift that isn’t precisely what someone might have bought for herself. 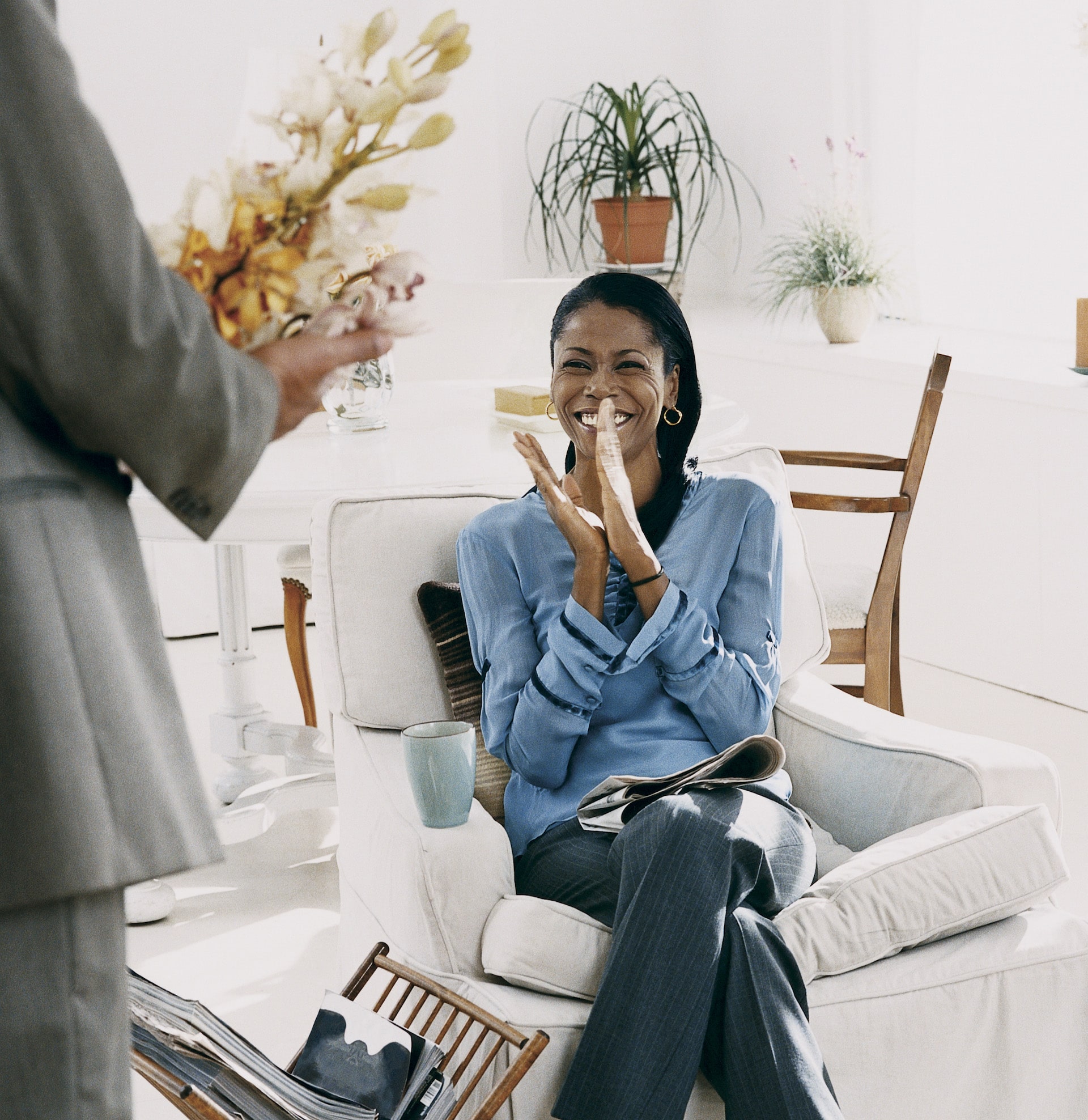 Waldfogel discusses these other utilities in his gift-giving suggestions in the last chapter of his 2009 book: Scroogenomics: Why You Shouldn’t Buy Presents for the Holidays. I’ll admit that I haven’t read the entire book, but I didn’t see any discussion of the value of the gift to the giver.

In any exchange, including gift giving, there are at least two sets of utility involved: the recipient’s and the giver’s. And, while holiday gift giving is more like a transfer than what we think of as an exchange, both utilities should be included.

Money is an approximation of value. It’s not exactly what we mean, but it’s close enough to be exceedingly useful for exchanges. However, when exchanging or gift giving with those we are close to, many more values are in play than simply the value of the gift.

This is why my cash-wrapped candy canes failed to garner loving responses from my brother and sisters. It’s also why, if we consider the utilities of both the giver and the recipient in such transfers, we can cancel out the deadweight holiday loss in many cases. 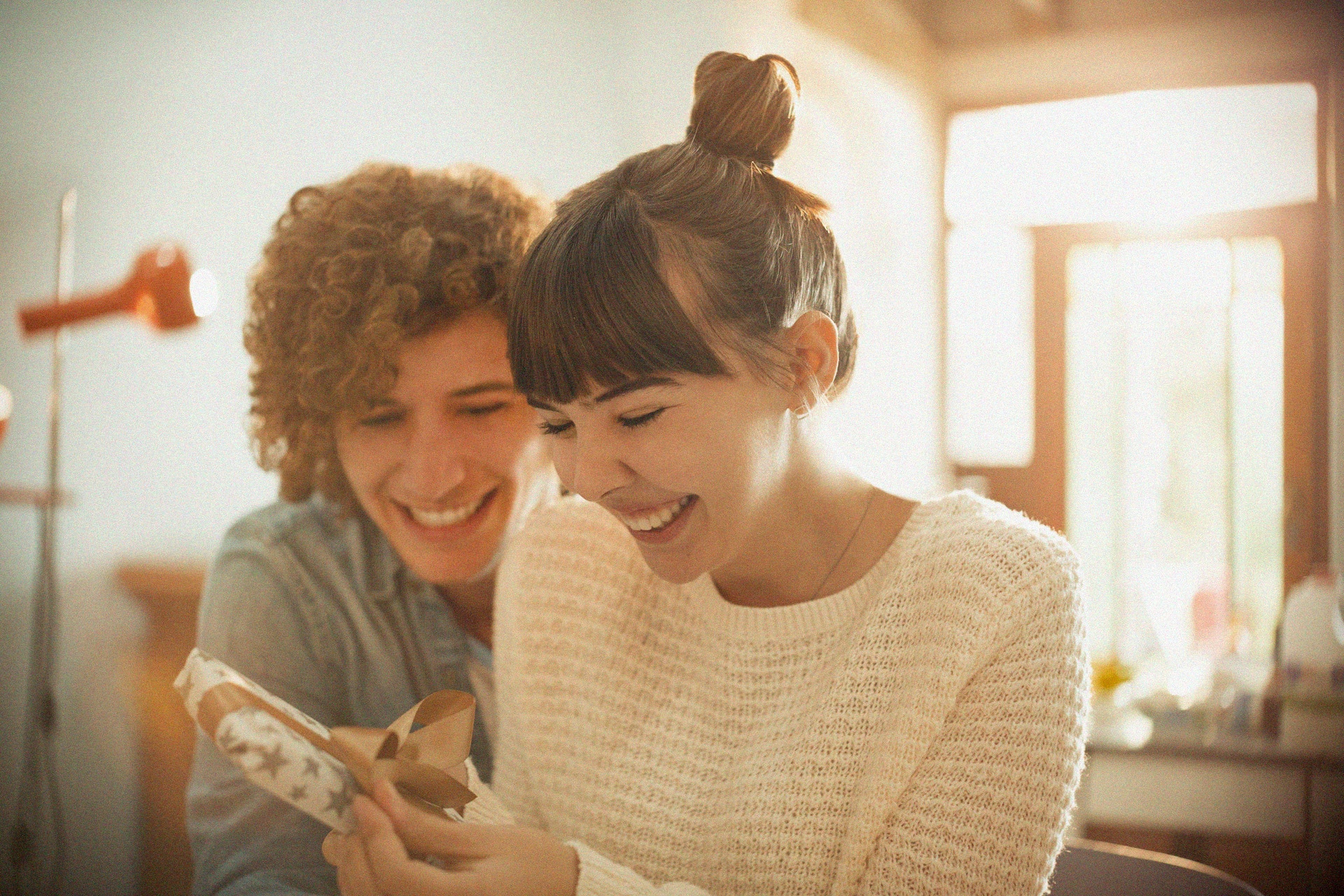 In other words, where the gift is simply a shorthand expression of love and care between family members or other loved ones, the values to both the giver and the recipient matter and should be tallied. The warm fuzzies received by both can far outweigh cost of a gift that wasn’t exactly right. On net, there can still be—and often is—a positive value to the gift transfer.

One caution: If a wrong item is both expensive and difficult to return, this can still wipe out the value of the warm fuzzies. So if you’re not exactly sure that your girlfriend wants a brand-new Bugatti Chiron (hint: she doesn’t), don’t go out making foolish gift-buying choices. Rather, for those you really know, stick with something personal and heartfelt—something that will signal the love you feel toward that person. Maybe you’ll even find something she didn’t know she wanted.

Now, for those you don’t know very well, candy-cane wrapped cash is probably okay. And if that seems too impersonal or too sticky, there are always gift cards.