Why the Right Tools Aren’t Enough to Succeed 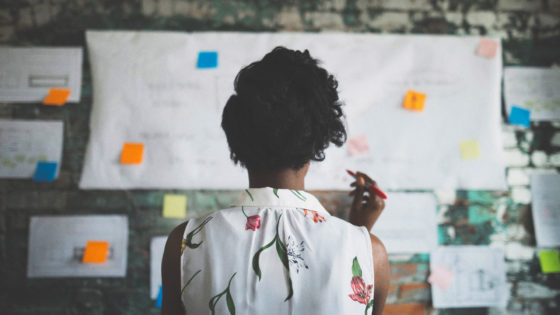 Tim Ferriss’s 4-Hour Workweek is an enormously popular book, selling more than 1.35 million copies since its 2007 release. But that doesn’t mean its message on how to “escape the 9-5, live anywhere, and join the new rich” sinks in right away.

While Daniel Ndukwu, founder and CEO of software company Kyleads, was an early reader of the book, he admits that it took him years to put many of its suggestions into practice. Why? He notes that the notion of hyper-productivity seemed too good to be true, an anomaly achievable only by a select few.

Now, in retrospect, Ndukwu acknowledges that this very thought process was a limiting belief keeping him from becoming his most productive self. “It’s been a long battle, but I’ve come to accept that you can only accomplish what you believe is possible for you,” Ndukwu says. “Otherwise, you’ll sabotage the best-laid plans.” 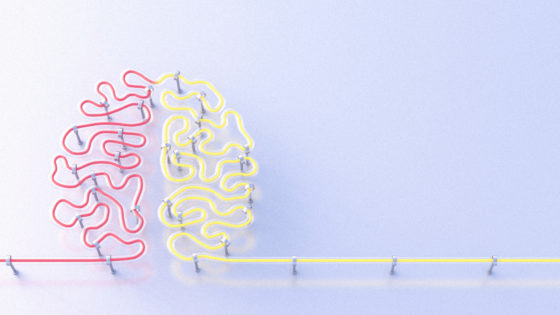 For leaders of teams large and small, those plans may include the latest developments in software and technology. But Ndukwu emphasizes that implementing tools without also adopting a productive mindset is a strategy for defeat. “Becoming more productive is a lifestyle change,” he explains. “If you’re not invested in it over the long term, you’ll be fired up for a few days or weeks only to slip back into your old ways.”

Seana Turner, a professional organizer and productivity expert based in Darien, Connecticut agrees. Thoughts like, “I don’t have enough time,” “I’m not the best person to do this,” “Before I start I just need a nap/coffee/etc.,” or “I will be better able to tackle this tomorrow/next week/next month,” have an inverse effect on efforts to accomplish more.

“No voice is louder in our heads than our own,” Turner says. “Periodically, that voice may be drowned out by an urgent demand or pressing situation. However, if we believe we are not productive and repeatedly give ourselves this negative message, we will attribute our periodic success to the situation rather than to the good work we did. ‘Right’ thinking believes in the power to get things done. Obstacles are simply challenges. Excuses are simply saboteurs that can be silenced with action and focus.”

Ready to harness the power of productive thinking? Here’s a look at some specific mindset shifts that have allowed other leaders to achieve more:

Calgary, Canada-based executive consultant Jeff Skipper loves the project management software Basecamp for keeping track of all of his company’s pending tasks. The problem, however, was that he was wasting a ton of time by following up on completed or canceled projects.

“I can’t keep track of everything, every day,” Skipper says. “I didn’t want to micromanage, so it was really important for me to trust my employees to be accountable for their own actions. We all see productivity as being able to do more, and sometimes, doing more means trusting other people to do their job so you can do your job. As a business owner, it’s impossible to do all the work yourself—that means not just delegating the task but trusting your people to work according to your standards.”

Sometimes, doing more means trusting other people to do their job so you can do your job.

In many cases, people think of Productivity Gains as a single far-off destination rather than a journey when in reality it’s both. This thought process discourages people from achieving long-term goals incrementally. As we are often encouraged to celebrate the small wins en route to larger achievements, writer and composer Adam Cole suggests we take the same approach with productivity.

“Because it’s possible to do so much more in much less time, it’s easy to feel like you’re getting nowhere when you’re really killing it,” Cole says. “I absolutely have to watch myself to be sure I am both pacing myself (not doing too much in one sitting) and respecting my family by not working at the expense of paying attention to them. The idea that you have to have a finished or perfect product to consider yourself productive can actually make you less productive.” 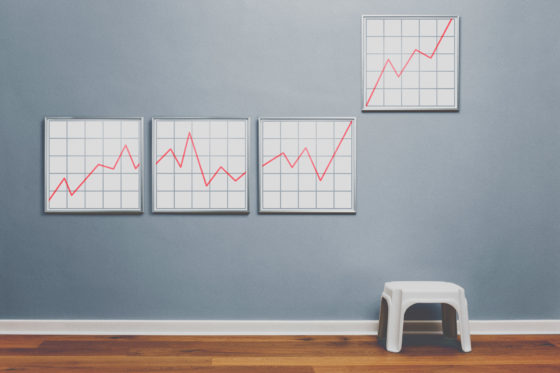 Aim to be better

Is Cole’s suggestion to be more Okay with the bumps along the road to productivity a license to take it easy and not push to work better, faster, smarter? Absolutely not, says Dayne Shuda, founder of GhostBlogWriters.com. “You have to realize that your productivity can always be better,” he adds. “The biggest mindset change is accepting that you always have the opportunity to improve, especially with productivity.”

Shuda takes an audit of his daily activities every six months, with a focus on comparing his actions to his larger priorities and assessing whether those actions are actually moving him forward.

“I find that a variety of changes happen without me even noticing them,” Shuda says. “Things that seem urgent in the moment become regular habits that make it seem like I’m busy, but they aren’t really helping me get closer to my goals or even stay true to my priorities. Busy is a form of procrastination; it also really cuts into productivity. Maybe the biggest mindset shift for better productivity is that realization.”