Home Entrepreneur Leadership How Generosity Can Supercharge Your Marriage

When Roger Hodgson crooned to his anonymous paramour back in 1977, “Give a little bit of your love to me,” so he might “give a little bit of my life for you,” the Supertramp frontman presumably didn’t have academic research in mind.

But Hodgson’s next beseeching couplet—“There’s so much that we need to share/So send a smile and show you care”—might have intuited a conclusion social scientists have only recently begun to transform into a testable, verifiable hypothesis: Generosity improves marriage.

Enter the work of University of Virginia Professor W. Bradford Wilcox, author of numerous books on the subject of marriage. He serves as a senior fellow at the Institute for Family Studies and is the director of the National Marriage Project, a one-stop shop for in-depth, cutting-edge research on holy matrimony. Wilcox has devoted a considerable portion of his life and career to determining what makes married people tick.

In 2011, as part of the Science of Generosity Initiative at the University of Notre Dame, Wilcox headed up a survey of 1,630 married couples designed to home in on a single factor in after-the-nuptials happiness: marital generosity. In a 2013 article for the Journal of Marriage and Family, Wilcox and coauthor Jeffrey Dew define this generosity as “giving good things to [one’s spouse] freely and abundantly,” including “regularly engaging in small acts of kindness, expressing affection, expressing respect, and forgiving one’s spouse.” 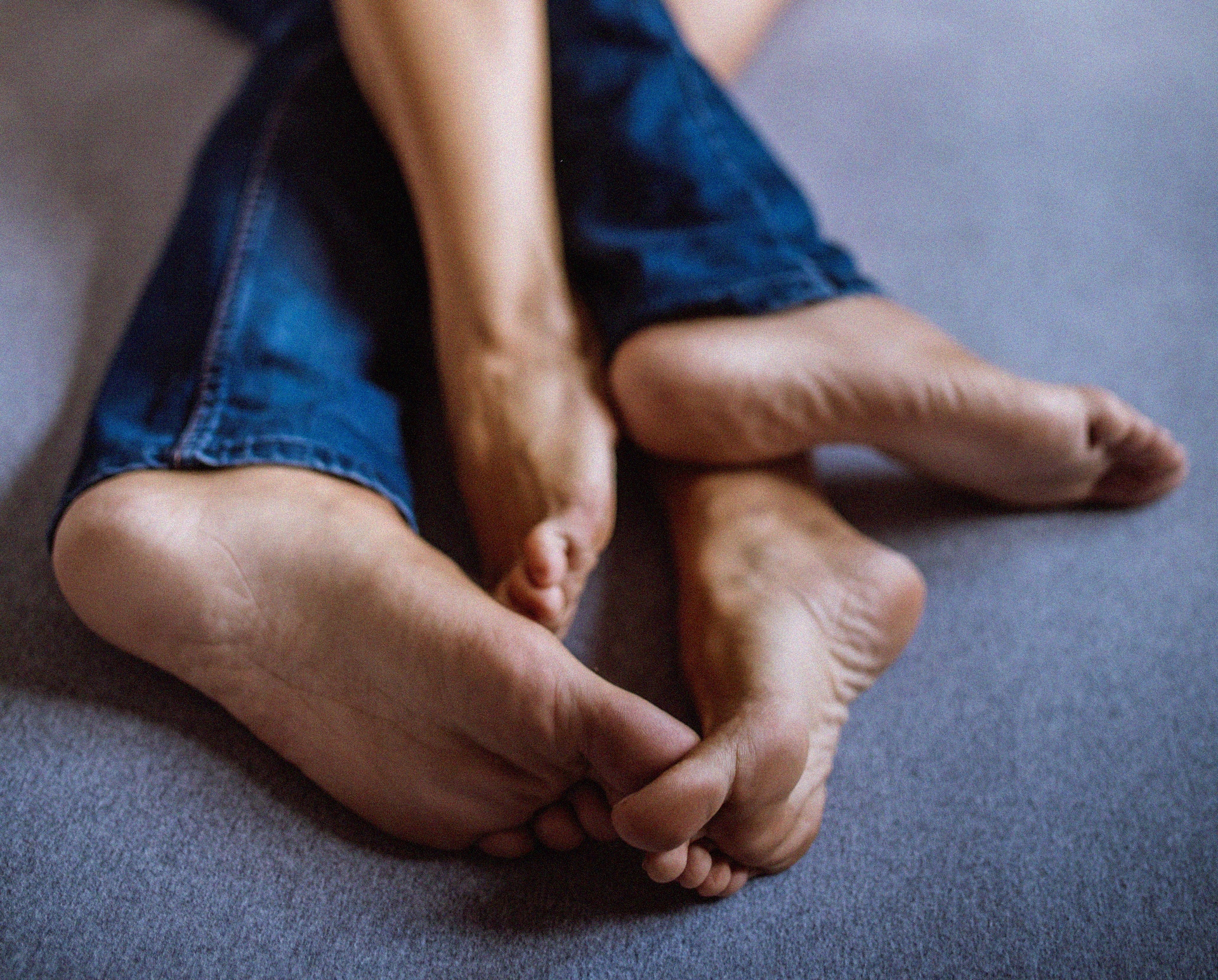 “Positively related” is well and good. But as a matter of degree, how important is generosity to maintaining a good marriage? According to the National Marriage Project’s ultra-comprehensive 2011 “State of our Unions” report, if “happy marriage” were an Olympic sport, sexual intimacy would take the gold, commitment the silver, and generosity would be wearing the bronze as it selflessly cheered for the other two.

The hidden riches of marriage

On the surface, this last feature would seem to be the common currency of marriage. After all, sexual desire will ebb and flow. And the essential nature of what constitutes commitment between two evolving people will itself evolve. In its modern, love-centered iteration, virtually every marriage begins rich in love and devotion. And “expressing affection” or “respect” is hardly akin to purchasing a Rolls-Royce or amassing a down payment for a spouse’s dream home. The poorest can be as generous as the prosperous.

If happy marriage were an Olympic sport, sexual intimacy would take the gold, commitment the silver, and generosity would be wearing the bronze as it selflessly cheered for the other two.

Indeed, the choice to be generous costs us nothing—save, perhaps, an acknowledgment of our vulnerability and a desire for reciprocity. “Partners in a relationship will be happiest when they give and receive equal levels of relationship maintenance behaviors from their relationship,” said Wilcox and Dew. When only one spouse reported high levels of generosity, there was less satisfaction and more conflict in the marriage as well as a higher chance of divorce.

Why generosity is hard

This could be partially why some of us become so ungenerous with the institution of marriage writ large. Ambrose Bierce once cynically defined marriage as the “state or condition of a community consisting of a master, a mistress and two slaves, making in all, two.”

Ego, pride, disappointment, and misdirected anger impose their own tax on the better angels of our nature. This makes us stingier with the intangibles sometimes than we would be with cash—even when it will redound to our benefit or improve the quality of our life or reduce suffering and angst. Paradoxically, it can sometimes be more difficult to engage in generous behavior than the more mundane duties associated with our unions.

“In marriage, we are expected to do our fair share when it comes to housework, child care and being faithful, but generosity is going above and beyond the ordinary expectations with small acts of service and making an extra effort to be affectionate,” Wilcox told the New York Times. 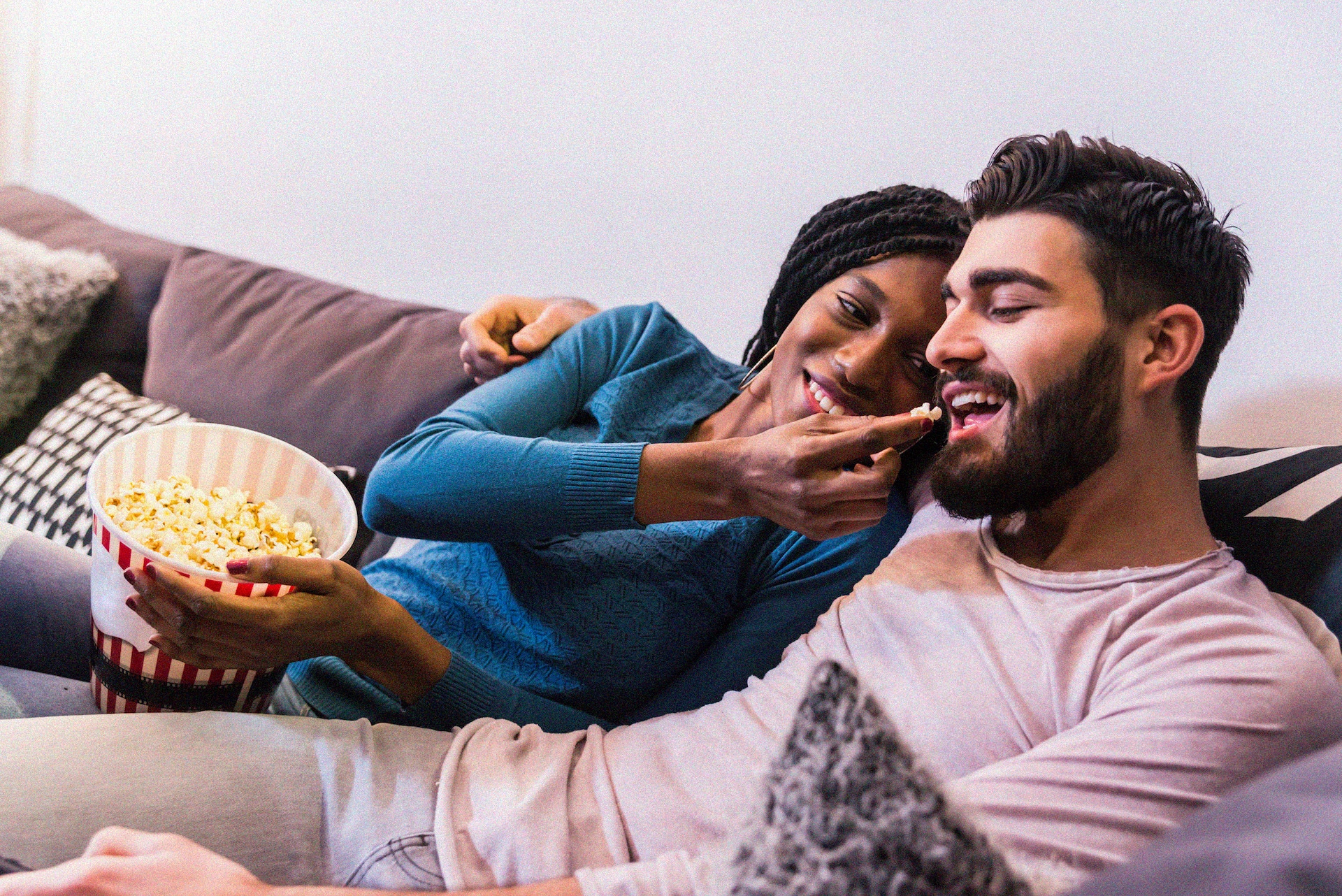 Wilcox believes the evidence shows it’s worth the effort. In fact, “Living that spirit of generosity in a marriage does foster a virtuous cycle that leads to both spouses on average being happier in the marriage.”

The French actress Simone Signoret would agree with that, and disagree with Bierce. She once mused, “Chains do not hold a marriage together. It is thread—hundreds of tiny threads which sew people together through the years. That is what makes a marriage last—more than passion or even sex.” Wilcox and Co. make a very convincing case that acts of generosity within a marriage can serve as those all-important threads.